As you know, if you’ve read my previous post, speaking was very difficult for me in the months following my accident. My only way to communicate in the very beginning was by blinking. One blink meant yes, and two blinks meant no. I couldn’t ask for anything, I couldn’t voice my concerns, I couldn’t even move my mouth yet.

Two days after my accident, my brother, Joey was on his way to the hospital and stopped to buy a dry erase board in a desperate attempt to be able to communicate with me. Rainie’s husband, JT wrote the alphabet on it in rows and columns. When someone asked me a question or I had something to say, they would point to a letter on the board and I would blink. It was great to be able to communicate but it was very time consuming! I also had double vision which made it very hard to focus on letters. It took a lot of energy and made me really tired.

Once I started moving my mouth, they mostly just read my lips. Since sometimes it was hard to figure out what I was saying, we still used the board when it was needed. Funny story — one day, dad told me to wink if I wanted him to get the board. So, later, I was winking at him and he started winking back at me and said, ‟What are we winking for?” He had already forgotten what it was for!!!

Today my voice is audible. Though it still isn’t as loud as I want it, it’s a lot louder than it used to be. I am so grateful to actually be able to speak up for myself and be heard. So my whole point is this — be grateful. Be grateful for what you have now. Focusing on what you don’t have only creates doubt and discouragement. Be grateful for what God has given you, and what you are able to do TODAY. 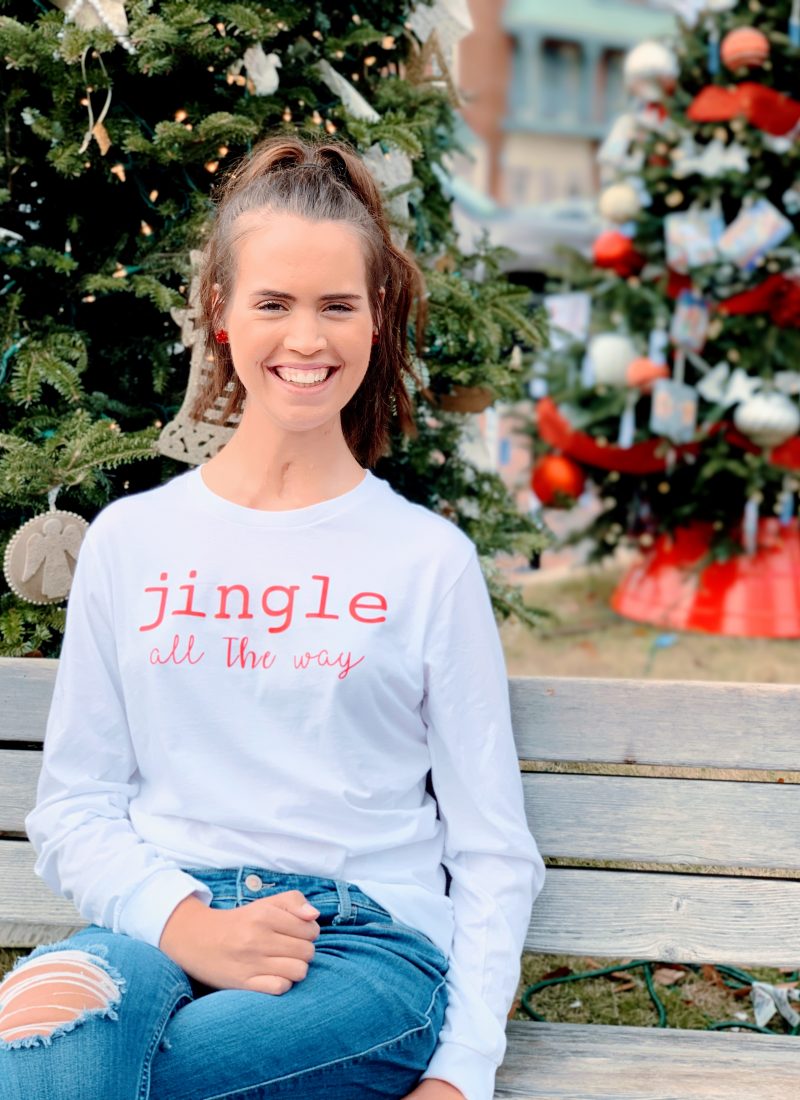 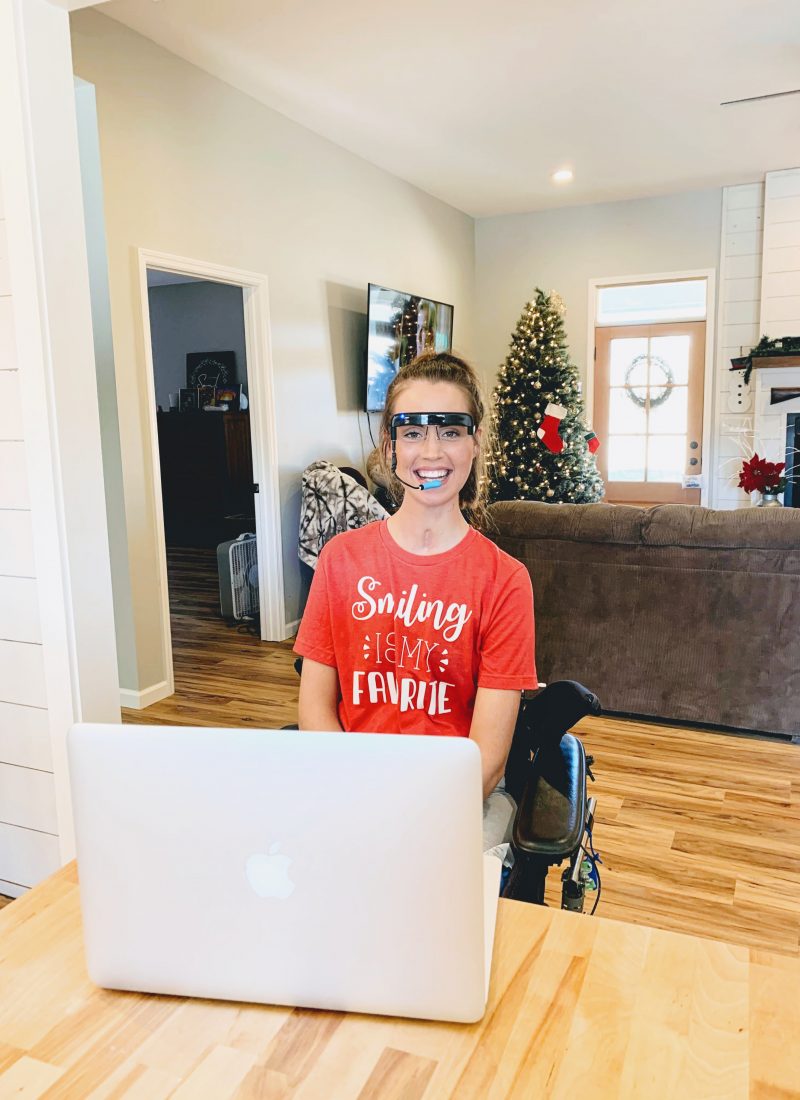 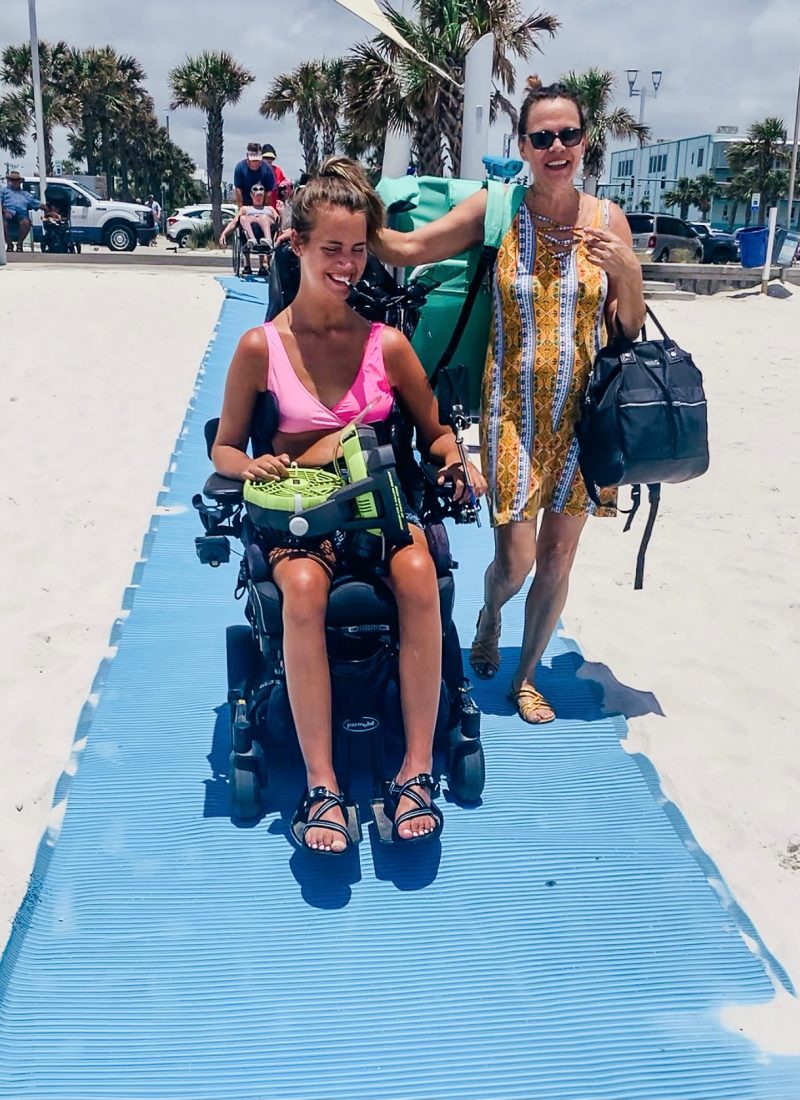 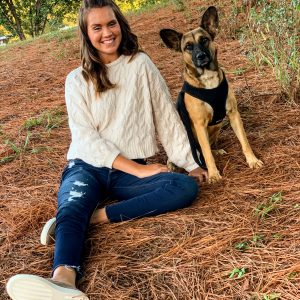