At therapy there is a device called the vector. It’s a harness that attaches to a track in the ceiling and can support my weight.

In June 2019, I took 60 steps with 30 pounds supported! Which means I was supporting all but 30 pounds of my own weight.

A month later, I started having headaches and losing movement. We suspected a shunt malfunction. It was almost exactly one year after my accident and I had to have surgery.

That surgery has prevented another shunt revision (which was the goal) but during surgery, my thalamus was bruised!

If you’ve read about my shunt before, our relationship status is definitely “complicated”. It is both life saving and problem causing.

I am positive I would be a further along in my recovery if it were not for setbacks after each shunt surgery.

But what actually happened during this surgery?

First of all, I don’t know how you picture brain surgery but I imagine the whole brain exposed and what not… Well, that’s not quite how it works, not for this particular surgery anyway.

They insert a camera, the shunt catheter, and a guide to direct the way.

When they pulled out the camera and the guide, the catheter is supposed to stay put but it ended up curved and it damaged that part of my brain.

And I was OUT OF IT!!! I don’t remember anything for the next few days.

I couldn’t move the right side of my face, and said all kinds of crazy things— like, ”feed my goldfish with the urinal”.

When I finally came back to myself 2 scary days later, I realized I couldn’t move anything all over again!

I am telling you all of this because

1) I have never explained what actually happened

2) I have FINALLY started walking again!!!

After more than a year of trying and not seeming to make any progress, it suddenly feels so easy. I have not reached 60 steps yet but I am supporting ALL of my weight! I even added ankle weights! I started with one pound weights and sent them back because they were too light. No big deal!

I had a dream the other day that we took my walker to the park and I walked 100 steps!

Then, I said, ‟I could have done more but I am just too excited!!!”

I know I’ll get there. I am a long way from 100 steps but I am a lot closer than I was this time last year!

I want this to be a reminder not to give up on whatever you are working toward. No matter how hard it is or how far away it seems, you can do it!

What are your goals? Leave a comment so I can cheer you on! 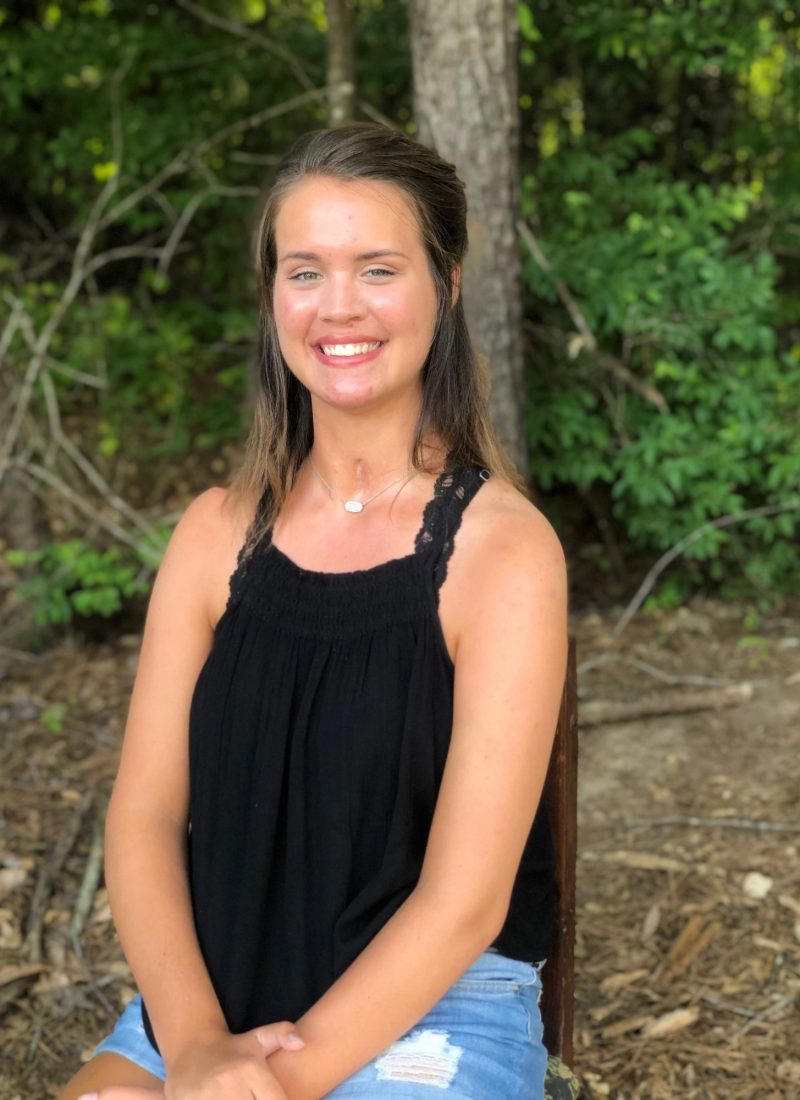 Focus on the Good 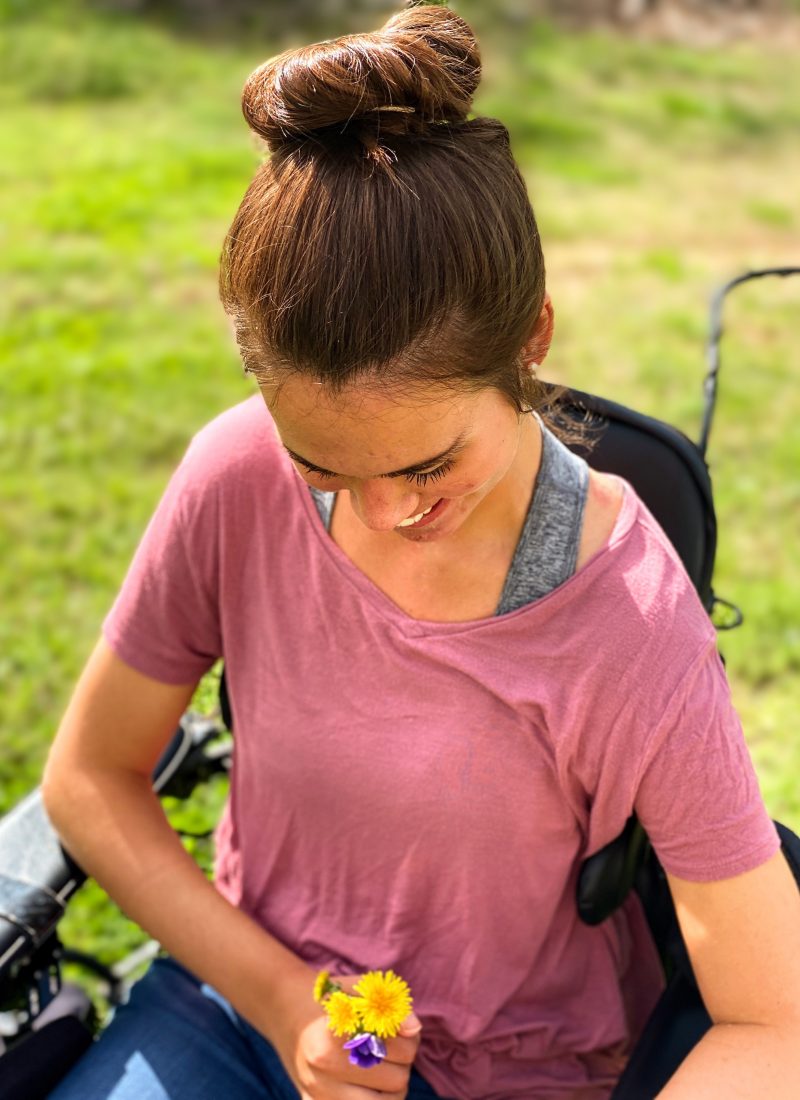 Don’t Give Up On Your New Year’s Resolutions/Goals!!! 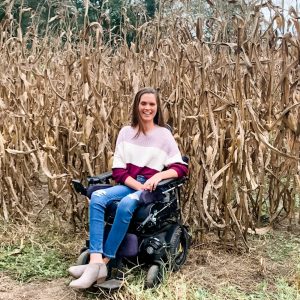