Since November 2017, I have gone to therapy at Children’s 2-3 times a week almost every week.

I didn’t realize how slow I would progress. Actually, I thought I would be a lot further along than I am by now! But when I think about what I had to work on when I first started therapy I am super grateful for the progress I HAVE made and all the friends I’ve made along the way! I met my friend in the picture there recently and she always says “HEY JANEY” when she sees me!

I started out working on sitting on the edge of the mat and I would almost always have someone behind me because I was scared to fall backwards.

I couldn’t hold my head up for long periods of time. I would need someone to help hold it up every few minutes.

To transfer, we had been using a slide board— which is a board that can be used to make a “bridge” between the two surfaces so a person can slide across to transfer between them. But, when I started therapy, I began learning how to do a squat pivot transfer— which is where someone helps me squat and spin from one surface to another.

After 3 months of working on things like that, I stood up for the first time since my accident! (Read more about that in my previous blog, Standing Tall!) So then, standing was added to my list of things to work on! As my legs got stronger with standing, the transfers got easier.

Throughout the next year, I gained a lot of strength by doing these kinds of things at therapy.

Now, when I’m sitting, I am a lot more confident in myself. I still have a long way to go to be able to catch myself if I start falling but I have a lot more control than I used to! I hold my head up now without even thinking about it and we have perfected the squat pivot transfer! Sometimes, I even stand up and step to transfer now!

Then, Children’s got a new system called the Vector. It’s basically a machine that supports my upper body and weight as I move my legs. It’s been really good for re-learning how to walk and take steps and overtime I was able to support most of my weight while the Vector supported 30-40 pounds for me. Lately, while I’m in the vector, we have been putting e-stim (electrical stimulation that makes my muscles contract) on my legs on each muscle used for walking. I can really tell a difference in trying to step after I use the e-stim.

A few months later, they got more new equipment— the Exoskeleton suit, which is basically like an iron man suit that walks for me, and a lot of different machines for my arms and hands.

I have had so many amazing therapists along the way and they worked so hard with me every session. Katie, Casey, and Stephanie all helped with the Vector. Audrey joined them helping with the Exoskeleton. Sophia worked a lot with me on the bike with e-stim. I gained a lot of strength as they worked with me to maintain form and keep getting stronger.

Niki, my OT, stuck with me throughout the whole time and helped me work on regaining strength and function in my arms and hands. One of the new machines helped me with grasping and releasing. When I started using that machine, I gained more movement in my fingers.

I am going to take a break from therapy for a few months. This has been my first week without therapy! I think it will be good for me. Plus It will give me more time for other things so maybe now I won’t go a whole month without writing to you guys ? Sorry about that!!! In the mean time, I will keep working with my home therapist, Wendy. I will keep going to the gym with my brother, Joey, and in the summer, I will go back to the pool for some water therapy!! When I go back, I will go FOUR days a week with longer sessions. So I will keep working hard and getting stronger so that I’ll be able to do more and withstand longer therapy sessions.

Follow along and if there is anything you want to hear about, be sure to let me know!!! 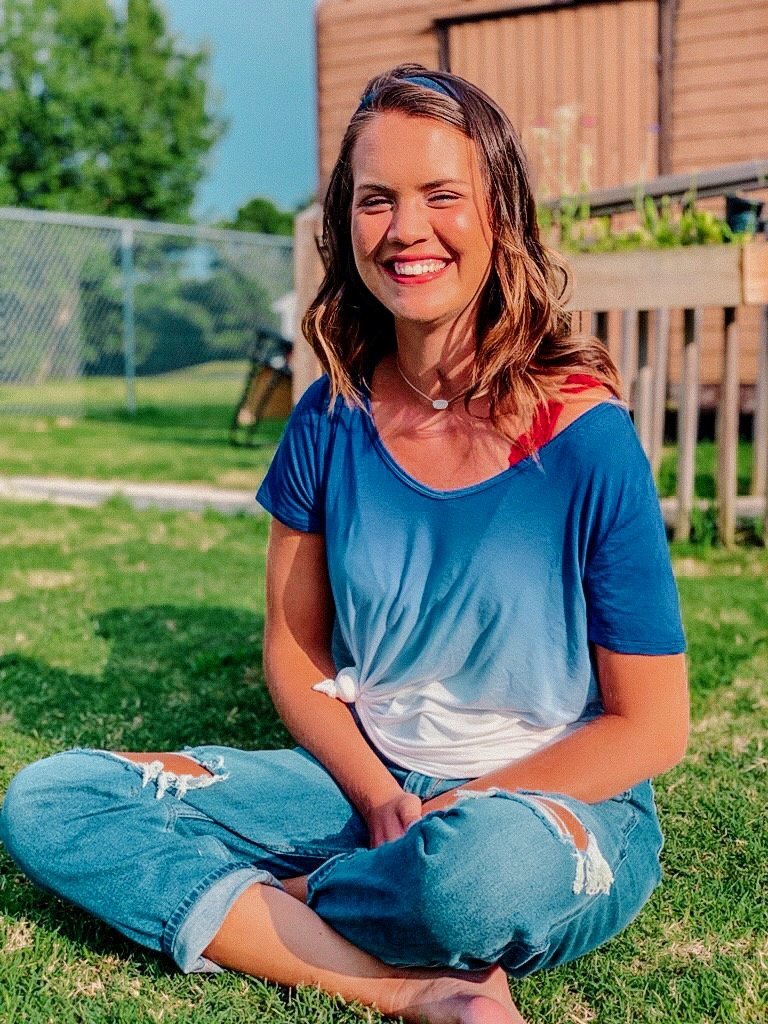 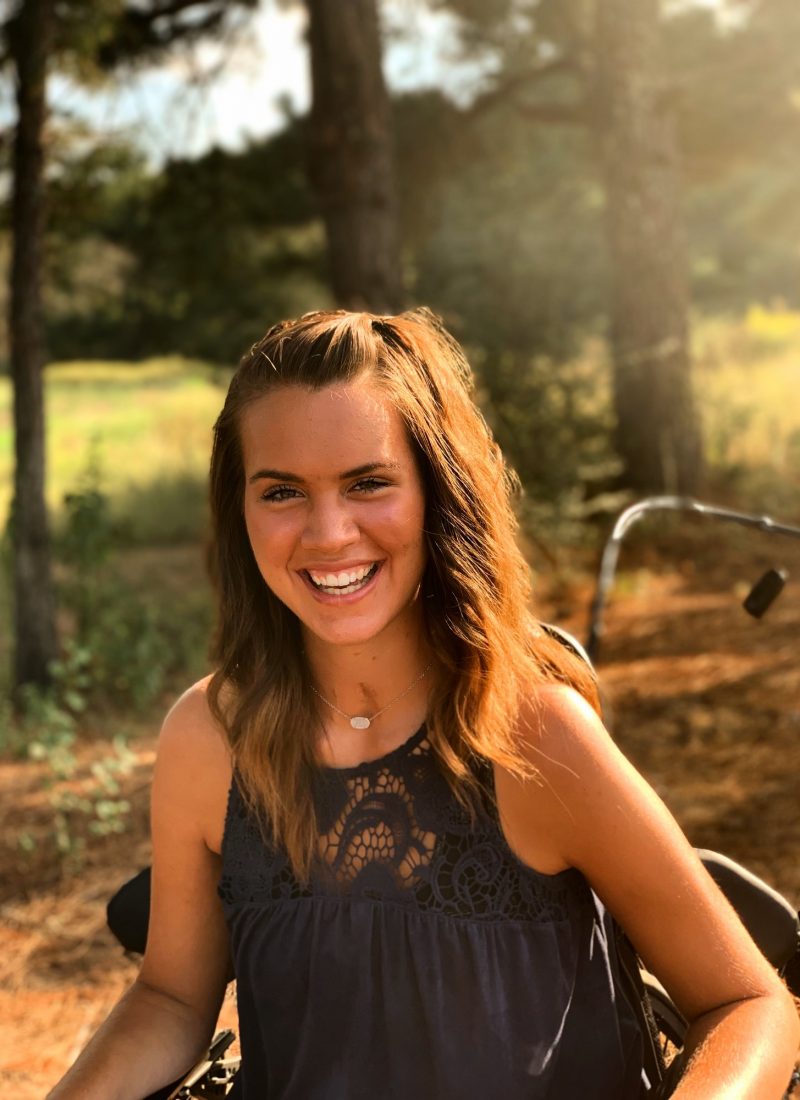 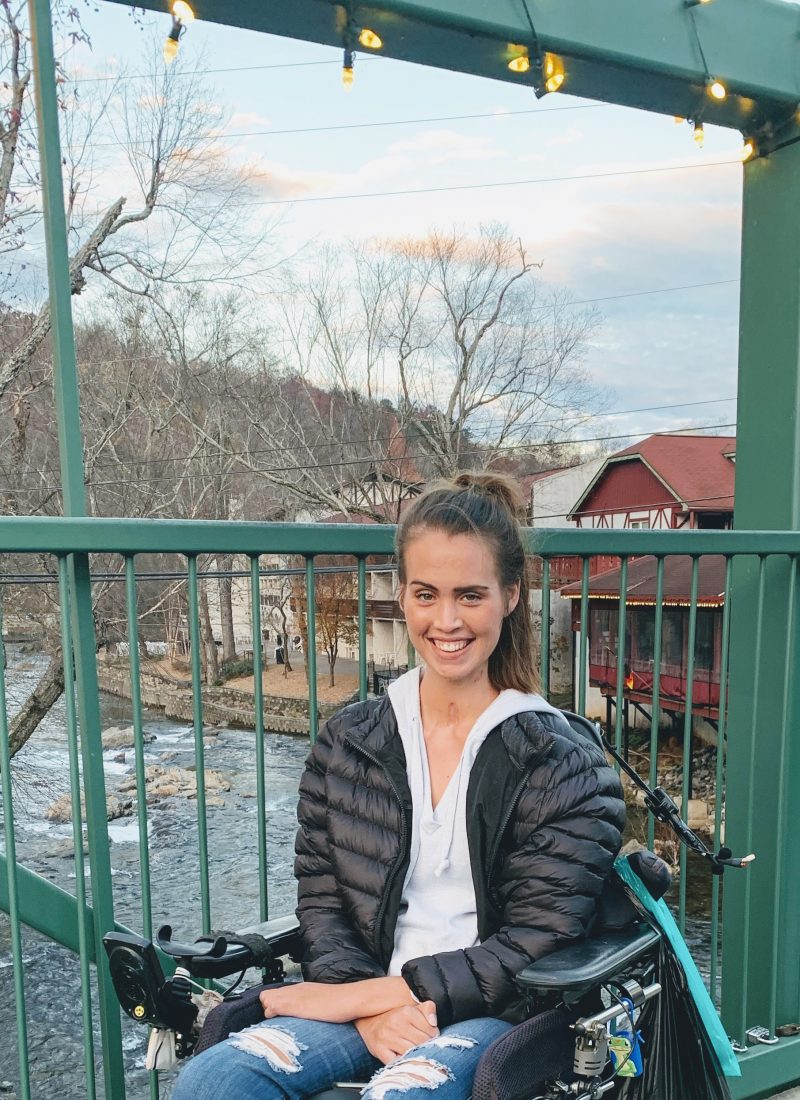 All about Dry Needling/ How it Helps Relieve Pain 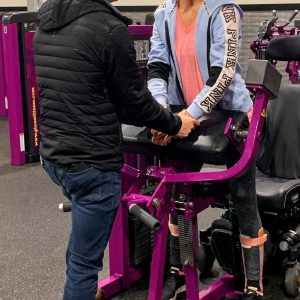